Grab your best mate. Pick your sexiest swimsuit. And pack your party shoes.

Our pals at Tasting Table are rolling out DINE, their new restaurant discovery app, and we’re helping them celebrate by giving away a food-filled luxury weekend to Miami.

The Hotel: Three nights at The Hall, a Joie de Vivre Hotel.

The Airfare: Round trip for two.

The Meal: Dinner for two at Mandolin Aegean Bistro (one of Fathom’s favorite restaurants on earth).

The Private Yacht: You’re on a boat for the day.

The Itinerary: A Fathom editor will help you plan your trip.

JUST THINK! YOU COULD BE HERE! 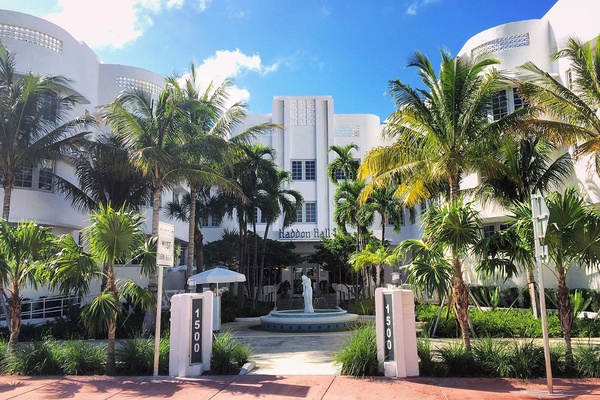 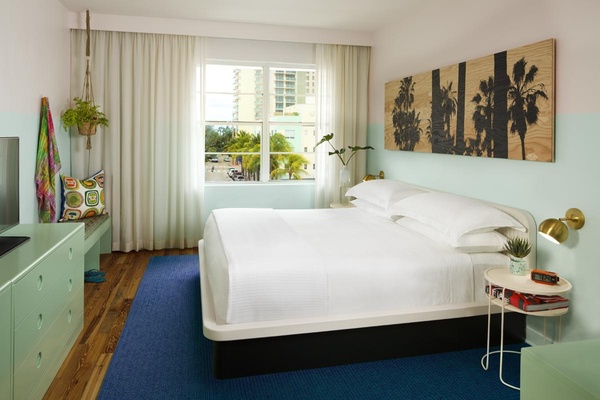 Photos courtesy of The Hall, a Joie de Vivre Hotel.

Special thanks to our partners Tasting Table, Jetsetter, Real Simple, MindBodyGreen, The Hall – A Joie de Vivre Hotel, and Boatbound. Every contest has fine print.