What we were clicking on and talking about this week at #FathomHQ.

Frank Sinatra would have been 100 years old today. We have until August 2016 to visit the Hoboken Historical Museum to see the exhibit “Frank Sinatra: The Man, the Voice, and the Fans.” In the meantime, watch his two best moods from early 1960s performances: plaintive in “One for My Baby” and blithe in “Fly Me to the Moon.” – Pavia, founder

Cássio Vasconcellos, an artist showing at Art Basel Miami this year, creates massive composites from overhead shots taken on flights. I can’t draw my gaze from his bird’s-eye photos of scenes we soar over regularly. – Daniel, editorial assistant

Cape Town is high on my to-go list for many reasons, including this treetop canopy walkway through their famous Kirstenbosch Garden. – Becky, assistant editor

Am I the only one who thinks the inside of Iceland’s Vatnajökull glacier looks like Superman’s Fortress of Solitude? – Daniel

One of my favorite hotel brands, 1 Hotels, is introducing a new initiative called 1 Less Thing to encourage donations of gently worn clothing. Guests can make more room in their suitcase by leaving an article of clothing in donation boxes placed in each room. – Berit

To mark the 30th anniverary of Out of Africa, a film that makes me cry every time I see it, Finch Hattons lodge in Tsavo National Park in Kenya has created an I Had a Farm in Africa flying safari. Sign. Me. Up. – Pavia

THIS WEEK ON FATHOM: Charming Europe 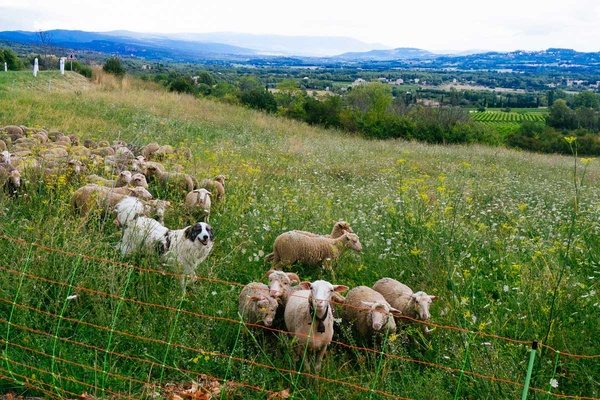 Open pasture in the countryside of Provence. Photo by Karen Bianchi.

Dalmatia, Croatia: Go on a search for the best wines.

Italian Lakes District: Get to know the lesser-known, low-key lakes.

Rome: Discover the city from a new perspective.

Provence: Break for an evening aperitif.

Croatia: Wine and dine on the Dalmatian coast.