What we were clicking on and talking about this week at #FathomHQ, when we’re not commemorating legendary artists lost.

The people of Japan have a strong cultural connection to their environment. But a citizen-run zero-waste program with 34 categories of recyclable items? That’s love on another level. – Daniel, editorial assistant

ArtCodeData and Open Access are creating a world metro map made up of 214 public transit systems from around the world. I love the idea of being able to take the 4/5 from Fulton Street in NYC and somehow end up at Shibuya station in Tokyo. Possibilities abound! – Becky, assistant editor

Russia’s answer to Silicon Valley is located in the middle of the Siberian taiga. Take a look inside Akadempark. – Daniel

Totally taken by this documentary following a local Nepalese hero who used to hike two days to check his emails, and has since created his own wireless network for more than 6,000 people in Nepal’s Annapurna region. – Becky

THIS WEEK ON FATHOM: Embrace the Cold 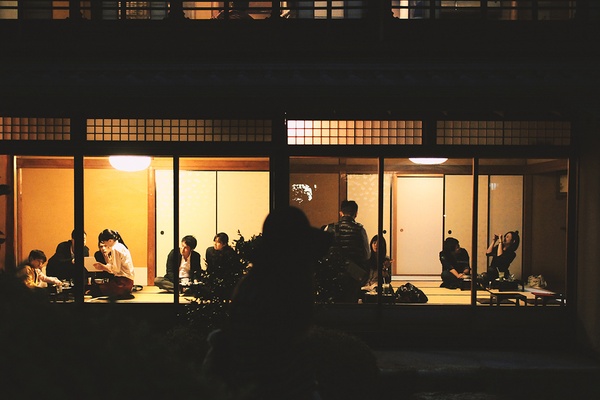 Kyoto: How to stay warm in the old imperial capital.

Lake Tahoe: An off-mountain itinerary for the non-skier.